Life gets boring, life gets along. There are times when we feel that our life is falling apart. And more than anyone we rely on our friends to lift and to cheer us up. Well, just imagine you are going through a tough situation in life and you have no idea what to do about it…

And your darling friends comes up with such stupid questions and you are simply nowhere around that situation even! Thtat’s how these super funny supid questions help in your life and gives you a nice kick have a fresh start.

Let’s begin and explore the ultimate list of the crazy stupid questions and have a blast of laugh in our little tough life. 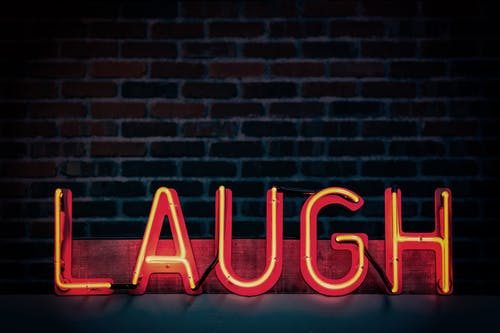 You may also like to read: The Couple’s Quiz Book: 350 Fun Questions to Energize Your Relationship 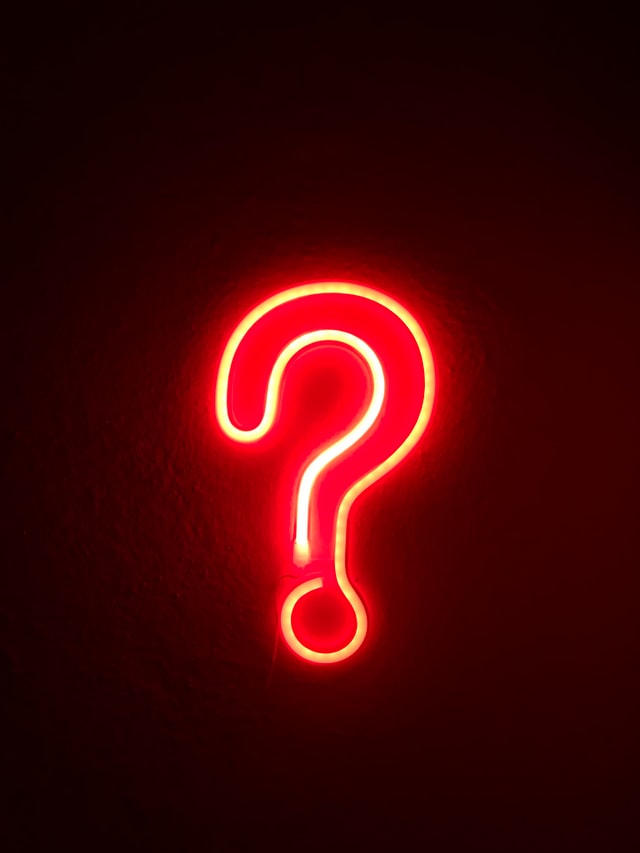 You May Also Like To Read: Questions for Couples: 469 Thought-Provoking Conversation Starters for Connecting, Building Trust, and Rekindling Intimacy

Senseless And Stupid Questions To Ask

This category of stupid questions involves such kind of questions that are super senseless and your friend would really will not have any idea about what to answer for this, but they would giggle a lot. Also, these stupid questions might lead the normal conversations some where else.

Read Also: The Book of Questions: Revised and Updated These ironic and funny stupid questions will help you to lighten any serious conversation . Do not forget to try them out.

Hilarious Stupid Questions For Your Friends Read out these hilarious stupid questions to your friends and we bet you and your gang will have loads of fun.